The African Diaspora is derived from two main waves of migration:

The first is related to the deportation of Africans in the context of the slave trade, whether it is the Eastern Trade (from the 7th to the beginning of the 20th century), or the Western Trade (from the 15th to the 19th century). The descendants of these populations are still living today in countries like Yemen or Iraq, or The United States of America and Brazil, for example.

The second wave is an economic migration that pushed the African population to Europe, since the twentieth century, especially after 1945. These are African descendants in France or the UK, but also in many other countries of the world.

Today, the power of the Diaspora  is:

Demographic: It brings together almost 350 million inhabitants, making it potentially the third country of the world, after China and India, but greater than The United States of America (323 million), Indonesia (258 million) and Brazil (205 million).

Political: The Diaspora includes people like former US President Barack Obama, Michaelle Jean, the Secretary General of the Francophonie, Christiane Taubira, the former Minister of justice in France, and many others who have powerful positions, but these figures are disconnected from each other and have few direct connections to Africa.

Economic: The Diaspora sends to the Africa continent more money every year than is received in International aid, but these gifts to family or these 0% interest loans are dispersed and uncoordinated and have a limited impact in terms of development.

Within the African Union, there are 6 regions: North Africa, West Africa, Central Africa, East Africa, Southern Africa, plus one last region, the “Sixth Region”, which constitutes the African Diaspora.

The political, economic and cultural importance of this Diaspora is increasingly recognized. It contributes greatly to the development of Africa and this is why the African Union has symbolically included the Diaspora in its organisation.

This “Sixth Region” exists in the constitution of the African Union.

“The African Union (…) decides to recognize the African Diaspora as an effective entity contributing to economic and social development of the continent. “

For many years this “Sixth Region” of the AU existed only on paper. Uncoordinated, it remained a virtual reality. It was therefore necessary to give substance to this institution, and move from a de facto diaspora to a de jure diaspora.

In 2014, Mohamed Ould Abdel Aziz, President-in-Office of the African Union gave a mandate to Louis-Georges Tin, chairperson of the CRAN, to set up the African Diaspora, to “give substance” to the Sixth Region:

“You wished to attract our attention about your project that aims to give substance to the 6th region of the African Union(…). The interview I had with you and the information that we collected about your activities gave me the assurance of the major role the CRAN can play to contribute to the implementation of the programs of development of our Continent. “

Since then, with an international team, Louis-Georges Tin has formed the State of the African Diaspora, a Constitution, a Government, and launched many development projects.

The State was officially lunched on July 1st 2018, during the Summit of the African Union in Mauritania. It is already recognised by Mauritania, by the Maroon States of Jamaica, by the Democratic Republic of Congo, and more and more States from Africa and the Diapora are willing to cooperate with the State of the African Diaspora. 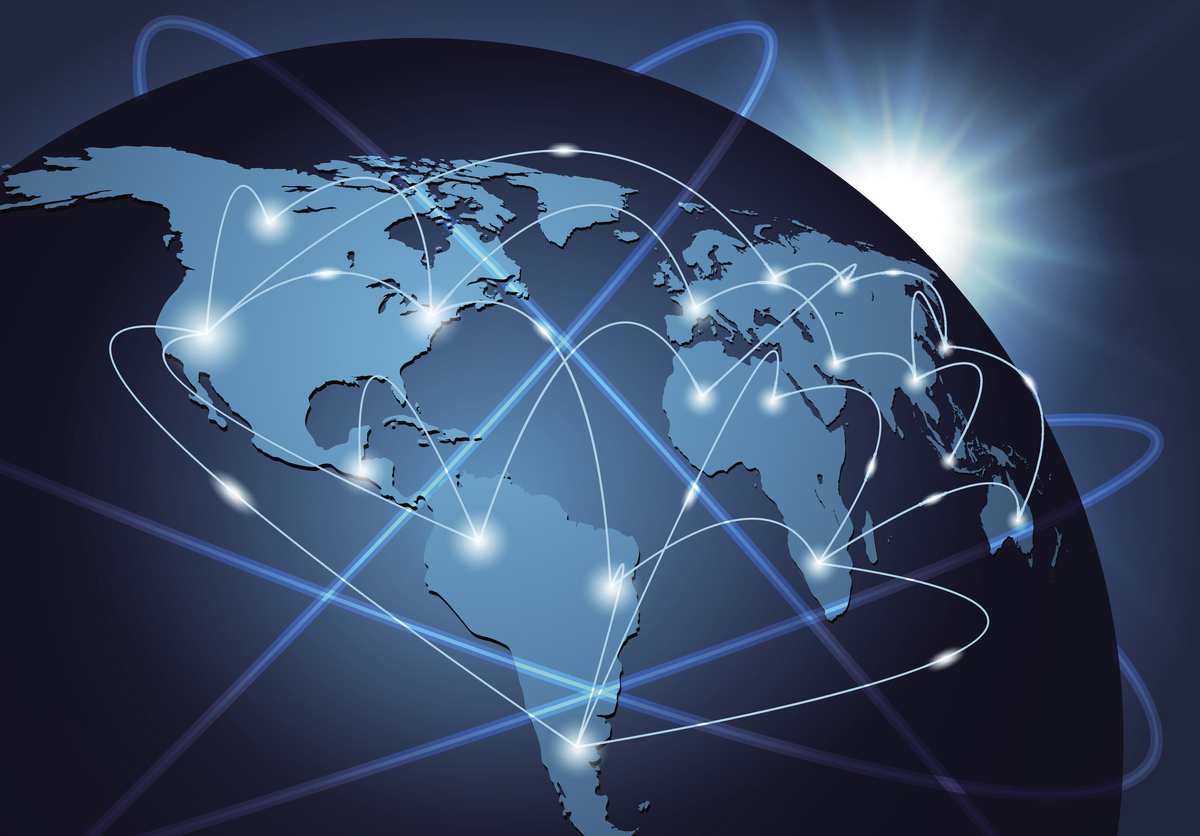 This reply was deleted.